Athletes of all abilities are looking for marginal gains, for the added extras that will improve their performance. When exploring marginal gains, diet is one of the first areas to look at. And athletes who are spending lots of time training, travelling and competing need to ensure they have a diet that is meeting their nutritional demands. They often turn to supplements as a quick fix to filling any nutritional gaps. Trying to fill these gaps with a natural source will not only be a cheaper approach, but may also be a healthier one, and some natural foods may also provide nutritional benefits beyond those intended.

Milk is one of these foods and may well be a suitable alternative to many sports drinks on the market. In terms of recovery products, there is none better than milk!

What is milk made up of?

Milk is a nutrient dense food containing lactose, proteins, fats, minerals, vitamins and water. Lactose, the major carbohydrate present, is essentially only found in milk. Milk contains a number of specific proteins, but the most common is casein, which compared to other proteins is very digestible in the intestine. Like eggs, milk also provides all nine essential amino acids. Calcium and phosphorous are the major minerals found in milk, and there are relatively small amounts of most other minerals required by the body, including zinc, magnesium, iron and copper. In addition, compared to other beverages, milk contains relatively large quantities of the electrolytes sodium, chloride and potassium. Milk contains varying quantities of many vitamins, including the fat soluble vitamins A, D, E, and K, found primarily in the milk fat.

Due to issues relating to ease of consumption, the speed of release and the palatability of milk, it is less popular as a sports drink immediately before and during exercise and commercial sports drinks often become the preferred choice. But it's as a recovery drink that milk really comes into its own, and elite athletes often consume bottles of flavoured milk or milkshakes immediately after training or competition.

Many athletes will be familiar with the ‘golden window’, the period 30-60 mins immediately following exercise, during which nutrition can aid recovery. Refuelling correctly during this period is vital to those who may be training or competing more than once a day.

Recovery includes a number of processes, and milk can play a role in all of these:

1. Refuelling the muscle and liver glycogen stores (carbohydrate):
Athletes should aim for around 1g carbohydrate per kg of body weight to help refuel after exercise. Around 600ml of milk will provide 50g of carbohydrate, approximately the same amount as around 500-700ml of a sports drink (depending on the brand).

3. Manufacturing new muscle protein, red blood cells and other cellular components as part of the repair and adaptation process:
Early intake after exercise (within the first hour) of essential amino acids from good quality protein foods helps to promote protein rebuilding. Though research into the optimal type (e.g. casein versus whey), timing and amount of protein needed to maximise the desired adaptation from the training stimulus continues, most agree that both resistance and endurance athletes will benefit from consuming 15-25g of high quality protein in the first hour after exercise. Adding a source of carbohydrate to this post exercise snack will further enhance the training adaptation by reducing the degree of muscle protein breakdown. Around 300ml of milk contains 10g of naturally occurring protein and amino acids.

Milk can play a role in all the key recovery processes, is a naturally occurring product, supplies a number of key nutrients, and is cheaper than many sports drinks and recovery supplements. It could well be the best sports drink available! 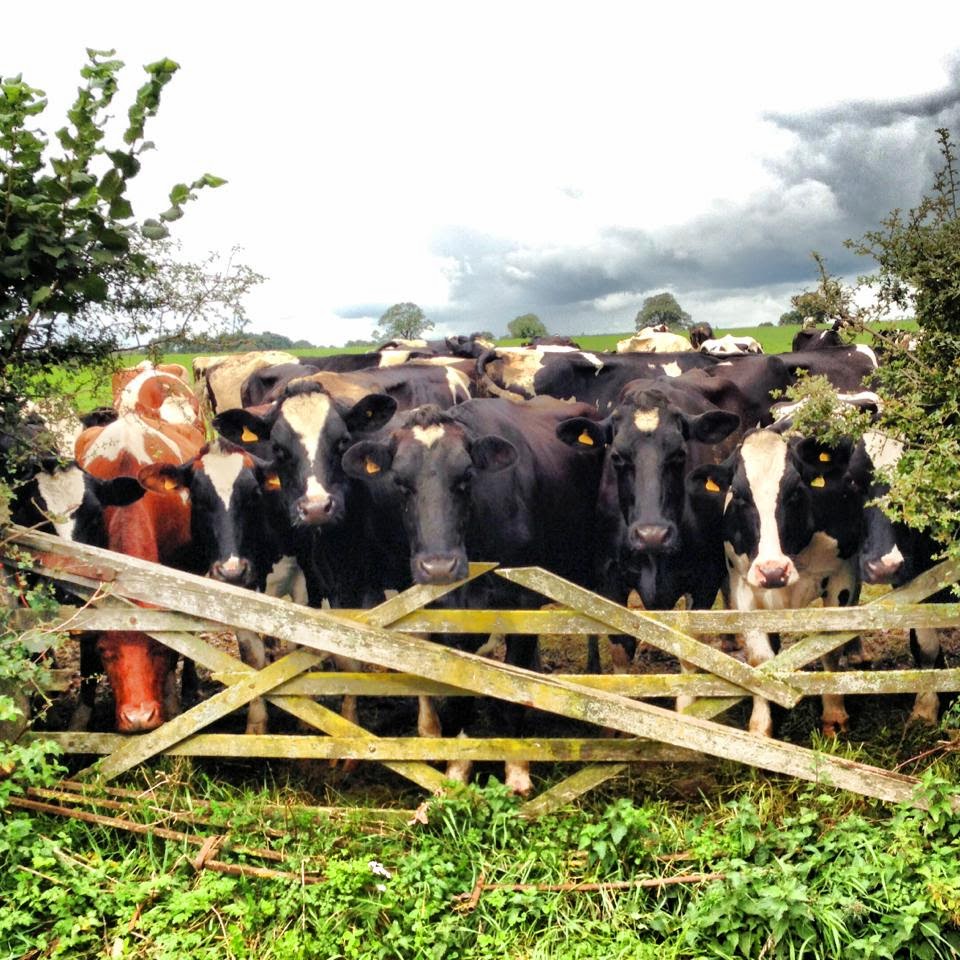